And even my pilgrim friends, Ameliee and Leni from France, trying to raise a few Euros!

The Spainish are always protesting something!

And if they are aren’t protesting, they’re partying! 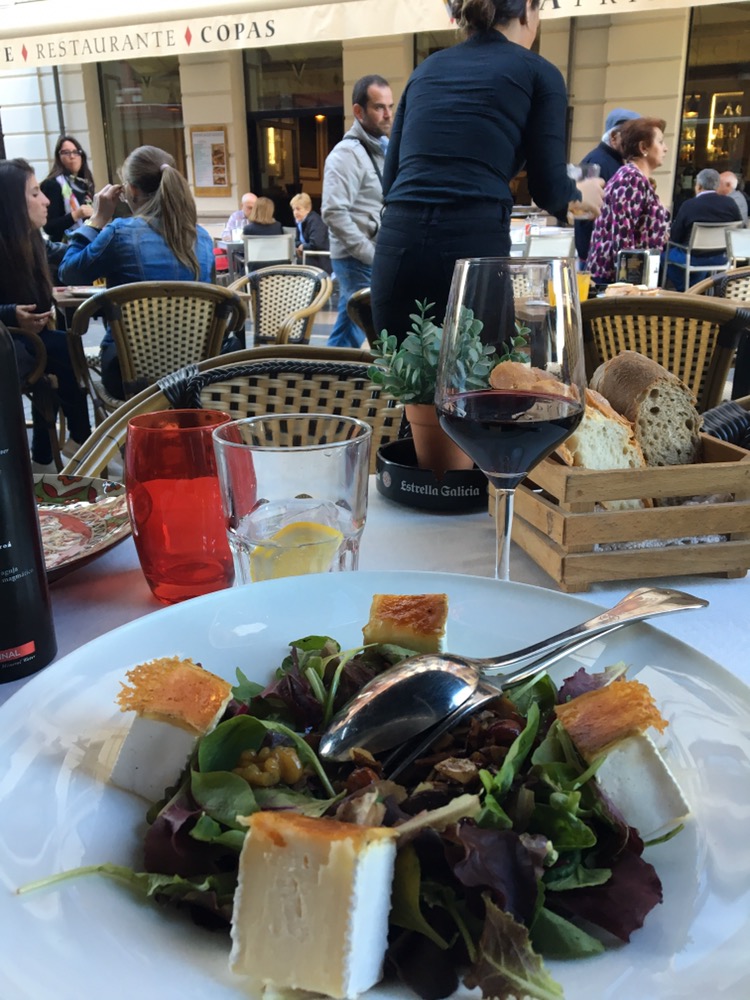 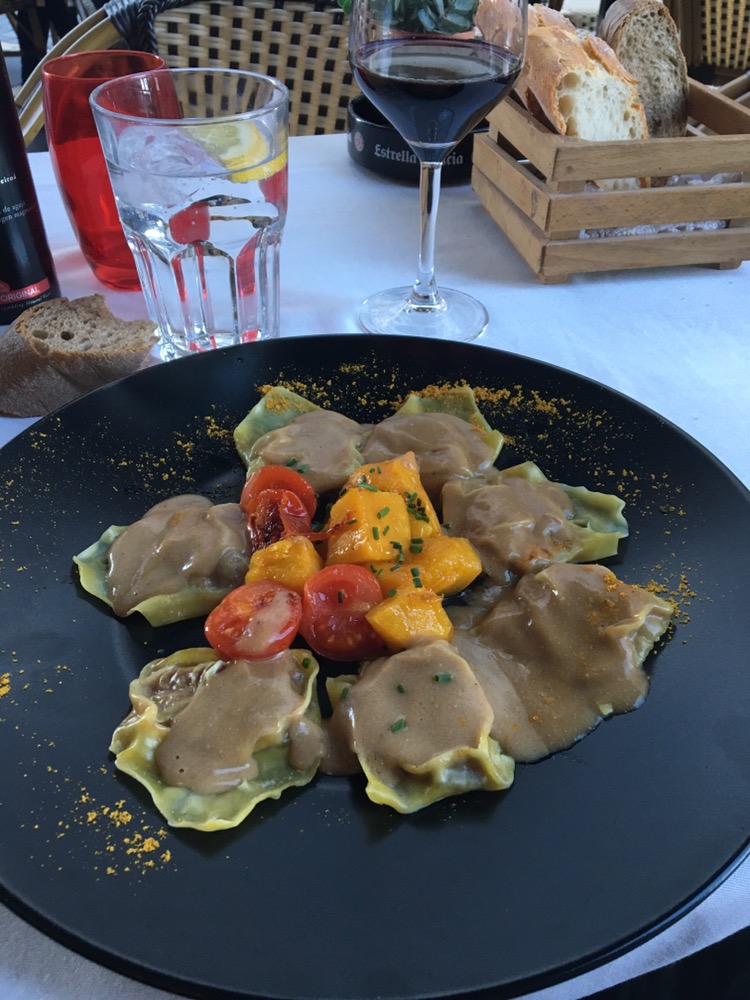 Me, too! Finally something besides “pilgrim menu.” 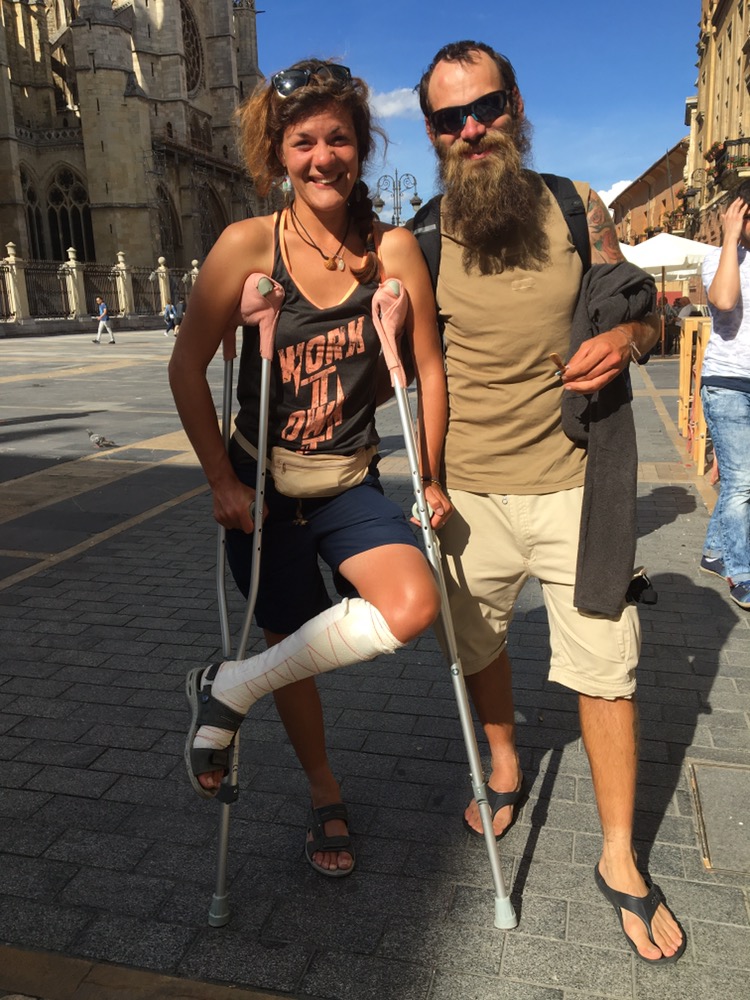 Ran into my friend Chloee from France who I met very early on in the Camino. She tore a muscle in her ankle. Said it happened as a result of too much wine and jumping…ah, youth!

Anybody for flea markets? And masses of people?

Me and my Cathedral!

For me, it was an R&R day in León. First no walk day since May 27. Many other pilgrims used it as a rest day as well. Much needed. It was nice to be in a big city for a change, especially to see León’s  marvelous architecture. But far too many people. It will be nice to be in smaller towns and villages from here on. Two mountain ranges to go over in the next couple of weeks–and the highest point in the Camino, among those.